The breed fascinates with the pronounced facial wrinkles, the blue tongue, and the small, forward-folded ears. An indomitable will, paired with a strong character and a lot of movement, make the Shar-Pei a dog for people with experience.

The Shar-Pei, which looks a bit thoughtful because of the wrinkles, was included in the Guinness Book of Records as the rarest breed of dog in 1977 and was increasingly bred again in the USA for preservation. The rule here is: less is more. This motto refers to facial wrinkles. In the meantime, this has been bred to an extreme form, which has led to health problems.

Origin of the Shar-Pei 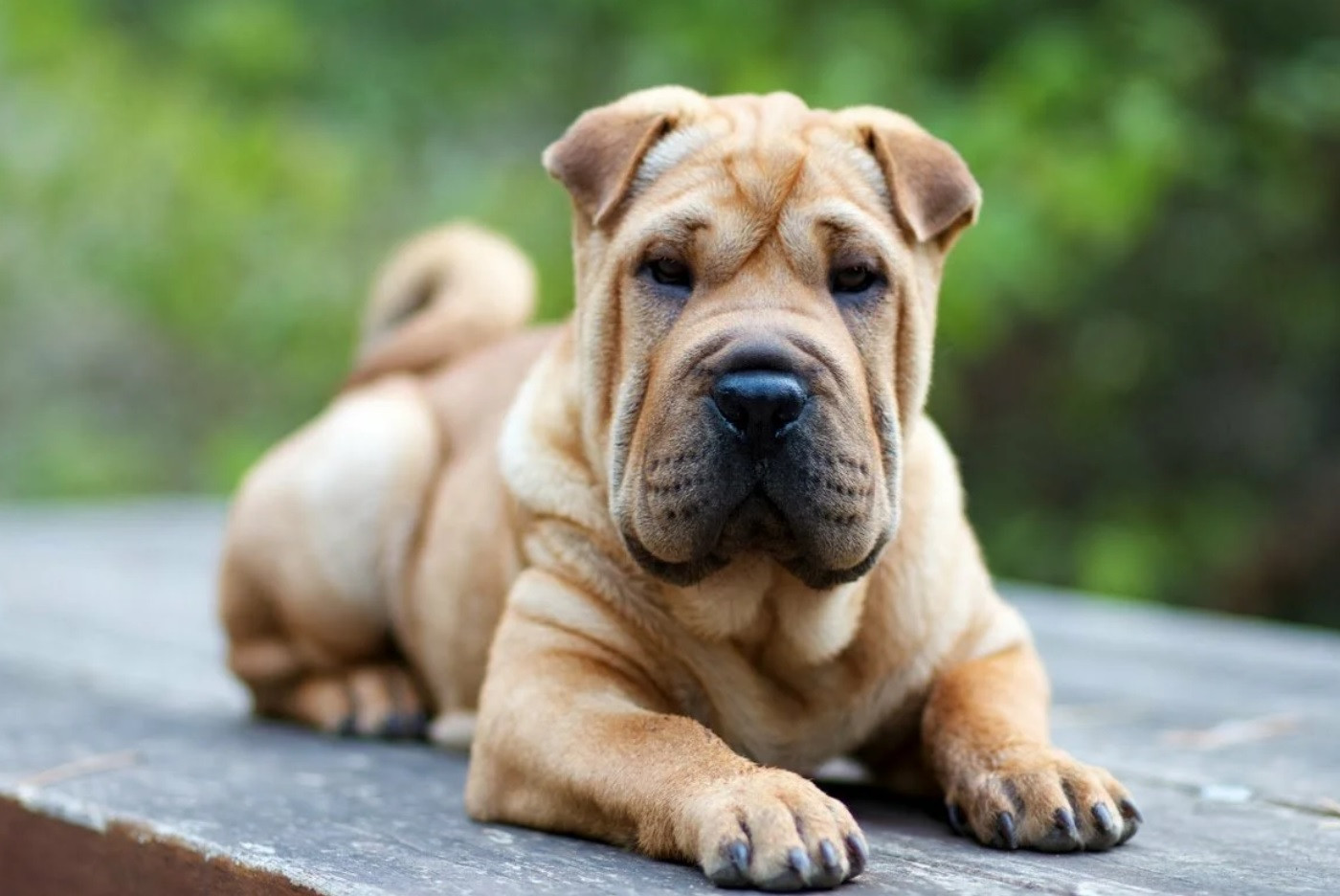 The Shar-Pei, reminiscent of a hippopotamus, originally come from southern China. This can be proven by illustrations and archaeological finds from the second century BC. At that time, the Shar-Pei was kept in the provinces as a hunting and guard dog. In the meantime, he is also a full member of the family with demanding requirements for his owners.

The appearance of the Shar-Pei

The Shar-Pei is a medium-sized dog, characterized by a square, compact body. The breed is between 44 centimeters and 51 centimeters tall and can weigh up to 27 kilograms. Almond-shaped eyes lie embedded in deep facial lines. Small, thick ears nestle against the massive head and are slightly rounded at the top. The tail is thick and set high.

Coat and color of the Shar-Pei

There are two coat types in this breed, between which a distinction is made: Shar-Pei with a short coat, the so-called horsehair, and a slightly longer coat, the brush hair. With the exception of white, all colors are permitted, with brown and reddish beige tones being the most common.

Temperament of the Shar Pei

Many people have fallen for the exotic look of these dogs, but you shouldn’t let that blind you. Due to its historical past as a hunting and guard dog, the Shar-Pei is an extremely brave and fearless dog. He guards and defends, if necessary, what is dear to him. Contrary to their appearance, they are not bad-tempered at all. They enjoy exercise and are open-minded. Strength of character and an indomitable will round off the personality of the Shar-Pei.

In order to at least partially penetrate this will, the key word is patience. Dog beginners, restless and hectic people who tend to enforce their own will in a physical way will fall on deaf ears with this breed and will not enjoy it. The Shar-Pei will either not respond at all to too much pressure, or will rigorously turn away from the person applying the pressure. Empathy, patience and consistency are the keys to success.

Equally important is early and good socialization with other dogs. But even if all these requirements are met, the Shar-Pei always retains a certain amount of stubbornness and independence.

The posture of the Shar-Pei

The Shar-Pei places high demands on its owner. For this reason, dog experience with this breed is advisable in order not to lose the fun with and on the dog. Dog sport is not the ideal occupation for the breed with its strong character. However, their strength and endurance make them ideal for:

With consistent, loving upbringing, good socialization and the right workload, the Shar-Pei is a loyal companion who is loyal to his family.

Care of the Shar-Pei 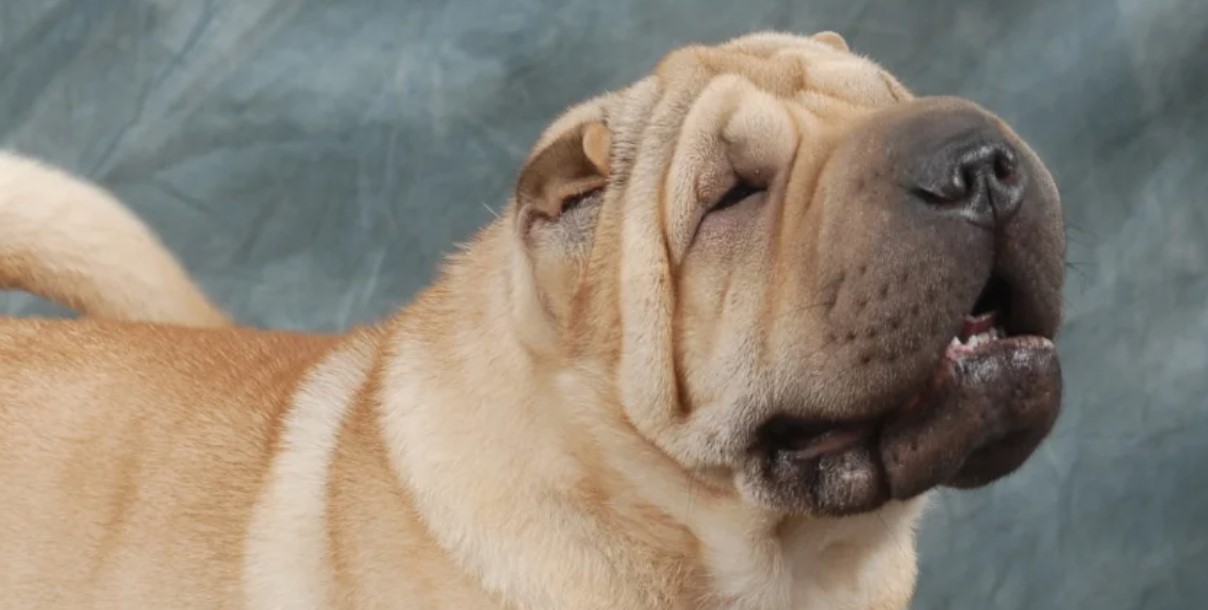 The short coat makes caring for the Shar-Pei relatively easy. Regular brushing once a week to remove loose hair and dirt is all you need. As with other dogs, the following rule applies to bathing: as little as possible, as often as necessary.

The maintenance effort consists in the care of the pronounced folds. In breeding, great importance has long been attached to a moderate expression. However, dogs that are not responsibly bred can still exhibit excessive wrinkles (particularly on the face). This can lead to respiratory problems, skin and eye diseases. A care routine is therefore recommended from the start as a preventive measure.