More and more people keep not just one, but several dogs. While this brings some benefits, it also poses many challenges.

When new visitors or customers come to Daniela Hörler, only Segugio-Italiano mixed breed dog Lynn and miniature poodle Amor form the welcoming committee. The rest of the pack – the two collie mixes Carlotta and Pippo and the Jack Russell mix Sany – have to wait in the garden. «One or two dogs can still be sent to their place. At five it gets more difficult, »says the dog trainer from Leutwil AG. “And since I don’t want my dogs to jump on anyone or get too excited, I only let them loose on visitors one at a time.” The situation is different when friends or relatives come who already know the animals. When they come in, they simply say “Are you nice dogs?” and all five sit down obediently to wait for their rations from the treat tin in the hallway. 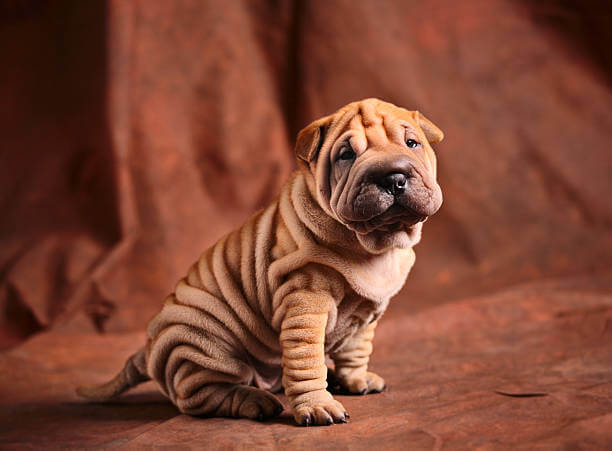 Hörler has had 20 years of experience with keeping several dogs. It turned out that she now has five. “Some of our dogs come from animal protection organizations and should actually only stay with us temporarily until we have found a good new home. In the end, we kept them.” The trainer also noticed a trend towards keeping multiple dogs in her area. Many of their clients would get a second or third dog, some even more.

Keeping multiple dogs can be a great thing for everyone involved – if the conditions are right. More dogs naturally cost more money, for example for food and vet visits. They also need more space in the house, garden, and car. Also education and exercise. This requires sufficient experience, commitment, and a lot of time. The idea that several dogs keep each other busy because they can play with each other is common, but wrong. “Some things like going for a walk can definitely be combined,” says Hörler. “But basically you should assume that you need twice as much time for two dogs as for one.” This applies, for example, to grooming, feeding, and vet visits, but also to daily training. The latter is especially true if you have dogs with different requirements, for example, if the senior prefers quiet walks and nose work, but the young dog only really gets going during the fun course.

It’s not necessarily better to leave two dogs alone at home than a single one. It is true that many four-legged friends tolerate the absence of masters and mistresses better when they are accompanied by a fellow animal. But that’s not a license to be out of the house every day from morning to night. And there is also no guarantee that the dog will no longer chew on sofa cushions or chairs out of frustration and loneliness. On the contrary: Two dogs can do far more mischief than one.

In general, group dynamics are a big issue when keeping multiple dogs. This also applies to walks. If a dog throws itself barking into the harness or growls at a strange dog, the others usually pull with it. The hunting instinct is particularly contagious. Chasing rabbits is more fun in a group, and sometimes even dogs that would never have thought of chasing on their own can be carried away.

Even dogs that like each other can sometimes bicker. For example, when the hierarchy is renegotiated or food envy is involved. As the owner, you have to keep a close eye on your dogs, intervene if necessary and defuse disputes, for example by feeding the animals in different rooms. “It’s normal for dogs to have disagreements now and then,” says Hörler. “But there shouldn’t be any bloody fights – then it’s very important to get professional help quickly.”

How harmonious life is in and with the pack also depends on the right choice of dogs? The selection criteria cannot be generalized, but the general rule is that the chemistry between the dogs should be right. It is best to let the dogs you already have a say in the selection of your new roommate.

Dogs and bitches can live together very harmoniously, but you have to think about contraception at an early stage. Bitches often stink during heat, males tend to bicker when ladies are around or to find out the hierarchy.

People of the Same Kind Stick Together

Normally, living together is easier if the dogs are similar. On the one hand, this applies to body size – with two Jack Russell terriers or a Newfoundland dog and a Pyrenees dog, the risk of injury when playing is lower than if you keep a Great Dane together with a Chihuahua. If the dogs are also similar in character and there is not too great a difference in age, there is also a greater chance that they like the same activities and have a similar need for exercise. “Ultimately, it always depends on the individual situation. For example, if you have a slightly over-excited Border Collie, I personally would not bring another extremely lively dog ​​into the house, but would rather choose a calmer breed, as a kind of balance, »says Horler. 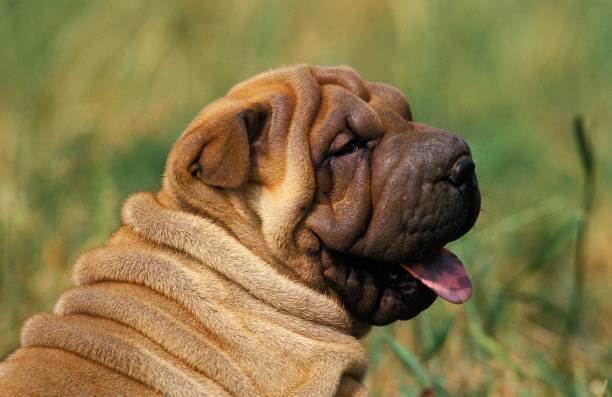 Of course, dogs that live together influence each other – positively as well as negatively. So it is not necessarily a good idea to bring a puppy into the house for a dog with major behavioral problems, which could then copy them. On the other hand, an adult, mature and self-confident dog can be of great help to a fearful fellow dog.

Although dogs are pack animals, there are certain candidates who are happy to avoid close contact with their own kind. This may include representatives of breeds bred to work independently, such as livestock guard dogs or solitary hunters. But of course, the individual character and the experiences of the dog also play a role. If a dog tends not to like other dogs, or only likes them from a distance, it’s probably happier as an only dog.