A character test checks whether a dog shows conspicuously aggressive behavior and could therefore pose a danger to humans or other dogs.

Which dogs need a temperament test? 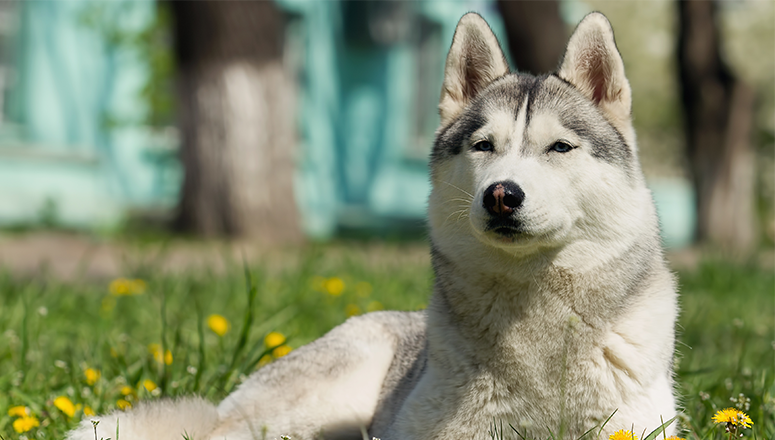 Which dogs need a character test and which don’t differ from state to state. In principle, a character test is usually mandatory for listed dogs. Each federal state can also decide for itself which dog breeds are considered list dogs.

Therefore, before you buy a dog, find out exactly whether a character test is necessary for your desired dog breed at your place of residence. If a character test is required, it is also mandatory!
In addition, dogs that have shown aggressive behavior in the past and have bitten or injured someone, for example, can also be required to undergo a character test, regardless of breed.

Cost and timing of the temperament test

The costs for a character test vary greatly and are usually between $100 and $300.

In some federal states, the dog owner must provide proof of competence in order to be able to register the dog for the character test. The certificate of competence shows that the owner has the necessary knowledge to keep the dog in a species-appropriate manner. This usually costs between $50 and $200.

The procedure of the temperament test for dogs

Depending on the region, the character test is carried out either by the regulatory office, the veterinary office, or veterinarians.

The process of the character test can also vary from state to state. There are usually two parts: interviewing the owner and the examination itself. It is checked how the dog behaves in different (every day as well as stressful) scenarios. Most attention is paid to:

In addition, a veterinary examination is usually carried out to rule out diseases as a cause of aggressive behavior.

The reason why a dog does not pass the character test can clearly be offensive-aggressive behavior (e.g. through attempts to bite).

The consequences of the temperament test for dogs 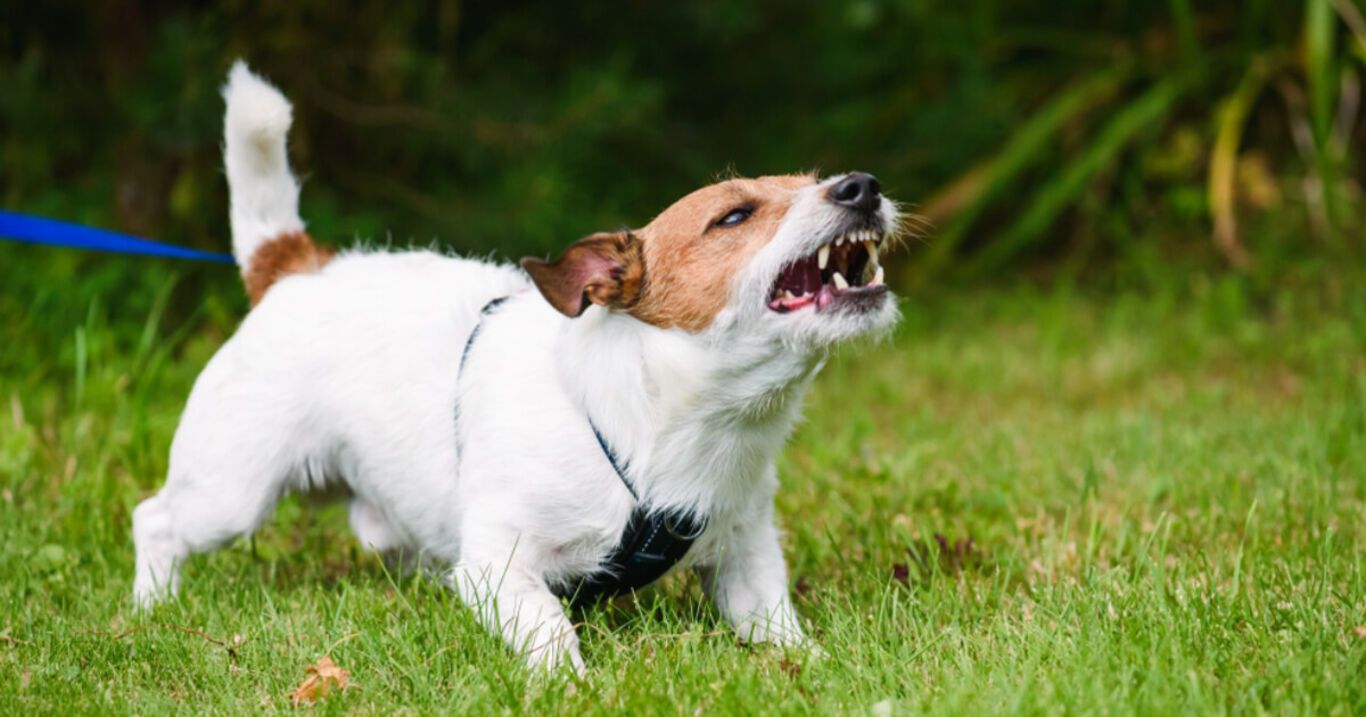 Depending on how the dog performs in the character test, there are different consequences. If the test is positive and passed, the dog can be released from the obligation to wear a muzzle or leash, for example.

If, on the other hand, he does not pass the test, exactly such measures can be imposed on him. In addition, e.g. a visit to the dog school can be “prescribed”. In extreme cases, the owner can be deprived of the dog. But these are exceptions, not the rule! There is no pure “black and white evaluation” in the personality test. There are not only “aggressive” and “non-aggressive”, but gradations according to which the dog is evaluated.

Dog owners often have a negative attitude towards the character test, as they see their dogs as being aggressive, perhaps even malicious. However, a character test also has advantages for the dog owner: If the dog performs well in the character test – and that is likely with good training and species-appropriate husbandry – the dog can be relieved of many obligations (e.g. muzzle obligation) that it would otherwise have. After all, that’s nice for both the dog and the owner!