A dog that is about to die often shows very specific behavior. Physical signs also reveal that his time has come. Here you can find out how to properly support a dying dog and whether dogs say goodbye to their people.

If an old or sick dog becomes weaker and weaker, there is a great fear that it could die soon. Prepare yourself for this tragic event: dying is a lengthy process for most dogs, which takes a lot of patience and strength from the owner.

It is important that you know exactly how to make the last days of your dying dog’s life as comfortable as possible. Find out here how you can tell that the time has come for your dog and how you can help him now.

Contents hide
1 Natural death in dogs
2 Physical signs that the dog will die soon
3 This is how a dog behaves just before it dies
3.1 Dying phase: Dog refuses food and water
3.2 Dying phase: urge to move before death
3.3 Dying phase: Dog convulses and defecates
4 Do dying dogs say goodbye to their humans?
5 Here’s how owners can help their dying dog
6 Farewell to the deceased dog 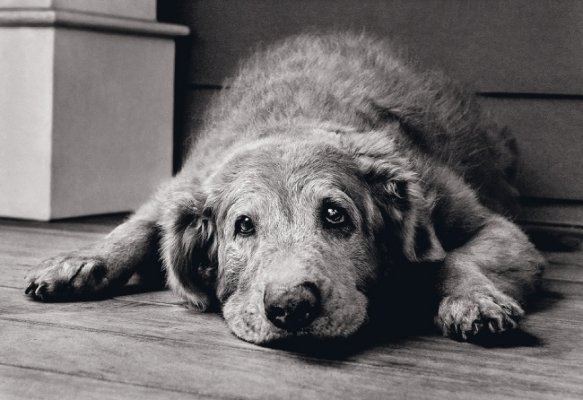 In the case of natural death, the dog falls asleep peacefully and never wakes up again. Unfortunately, a dog dying of old age and gently falling asleep at home is not the norm. Most of the time, the vet has to step in and put the dog to sleep.

If the dog shows the first physical signs that its life is coming to an end, you have to weigh up: Does it make sense to release it or can it spend its last hour’s pain-free?

Physical signs that the dog will die soon

In dogs that are about to die, the body gradually shuts down various functions. The following physical signs tell you clearly that the dog will not live long:

This is how a dog behaves just before it dies

Dogs that don’t live much longer often show the same typical behavior. There are three stages of dying that most dogs go through just before they die. These are

When the dog stops eating and refuses to drink, that is the first sign that death is imminent. Most dogs refuse food several days before they die. A clear sign is when the dog itself ignores its favorite food and treats.

Dogs stop eating before they die because food would only provide energy that they no longer need. This energy would be even more of a hindrance to the dying process.

Many dog owners are surprised when their dog suddenly moves around a lot, even though they are not eating or drinking water. Unfortunately, this is not a sign that the dog’s condition is improving. It is typical behavior for the second phase of death. Experts assume that dogs move so much shortly before they die in order to use up their last remaining energy reserves.

Most dogs that are about to die exhibit this contradictory behavior. Important: Let your dog do what he wants. If he wants to walk back and forth a bit, he should be allowed to do so.

When the last phase of death is reached, most dogs lie motionless. They usually vomit, defecate or cramp. It also happens that the dogs howl and bark loudly. But pain is not to blame for this: it is the clear sign that the end has come.

This phase is an enormous emotional challenge for dog owners. It can even last for several days. Nevertheless, try to keep calm and clean your dog lovingly. He can no longer go out to do his business. Leave him alone and save him stress. Stay close to give him safety and security until the end without hassling him.

Do dying dogs say goodbye to their humans?

That dogs say goodbye to their people as soon as they realize that they are going to die has not yet been proven with certainty. However, some dog owners report that their dog was particularly clingy before death. However, it is unclear whether this should be seen as a farewell.

Every dog is different and deals with their own death differently. While some dying dogs like to be close to their owners, others prefer to retreat and die alone.

Important: Try to recognize what your dog wants and respect this last wish. Don’t rush him, but never leave him all alone. Leaving a dying dog alone is irresponsible.

Here’s how owners can help their dying dog

Whether a dog likes to be around their human or not, there are a few important rules you should always keep in mind to make your dog’s final days and hours as stress-free as possible:

Farewell to the deceased dog 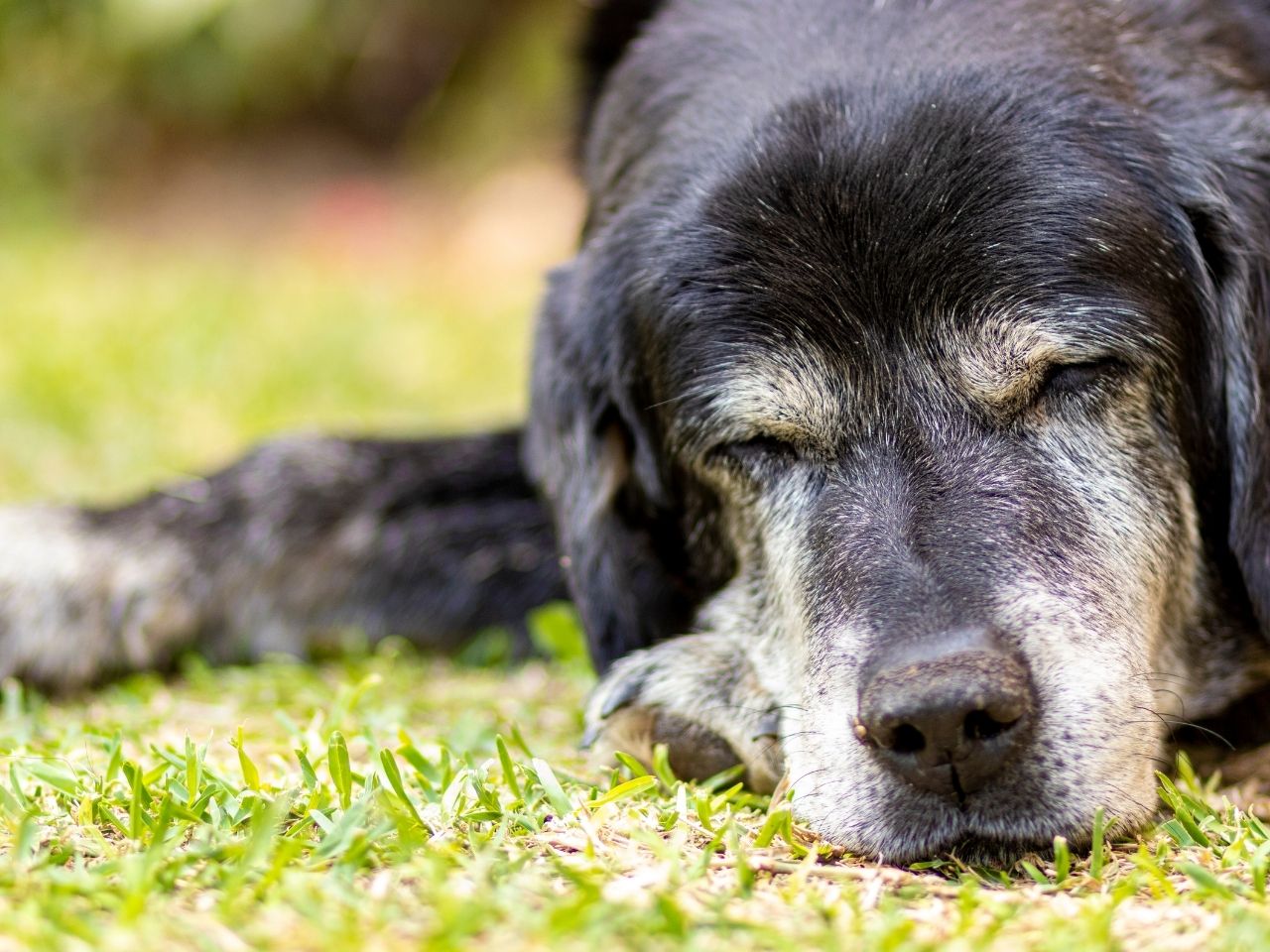 If your dog has survived, you should let all family members say goodbye to him. This includes the other dogs in the household. If they get the opportunity to say goodbye, they search much less long for the deceased conspecific. Always stay close by to intervene should the need arise.

Losing a beloved dog is very painful. You should consider how best to deal with your grief. Give yourself and other family members enough time to get over the tragic loss.