Unfortunately, dogs do not always behave the way their owners would like them to. For example, not everyone can calmly react to passing animals or a passing car, thunder, or explosions of firecrackers. Very often, the pet begins to bark loudly, notifying the whole district of what has happened. But his behavior can be adjusted. How?

Despite the fact that counterconditioning is a scientific term, every owner has encountered this method at least once in life, perhaps even unconsciously used it.

Counter conditioning in training is an attempt to change a pet’s negative emotional response to a stimulus. 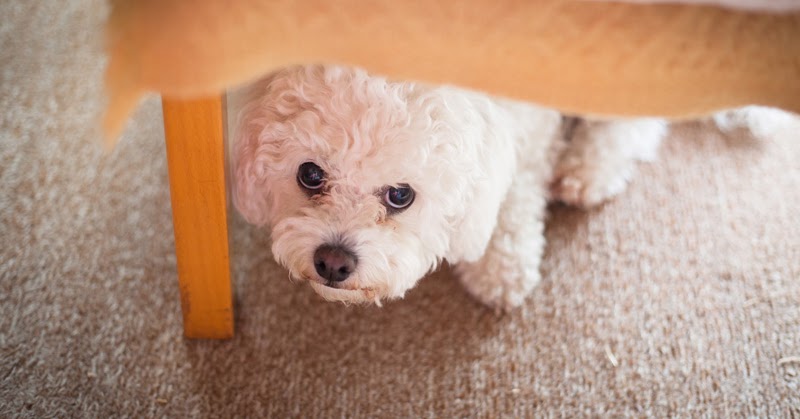 Simply put, if the dog is stressed in certain situations, this parenting method will help rid the pet of the negative perception of the object that is causing the stress. For example, a pet is afraid of a vacuum cleaner. Perhaps one kind of this technique puts him in a state of panic. Counterconditioning will help to get rid of hatred for the device.

Contents hide
1 How Does It Work?
2 What Should You Pay Attention to?
2.1 Don’t wait for your pet to react to a stimulus.
2.2 Use the treat as directed
2.3 Pause

How Does It Work?

The counterconditioning method is based on the works of the famous Russian scientist Academician Ivan Pavlov and his famous experiments with dogs. The pet owner’s main tool is positive reinforcement. What does your dog like the most? Delicacy. So it will be that very positive reinforcement, and it should be used as a tool.

After the vacuum cleaner is very close to your pet, you can start turning on the machine. At first, only a fraction of a second will be enough: they turned it on and almost immediately turned it off, not forgetting to treat the dog. Then leave it on for a few seconds and increase its running time over and over again. As a result, the dog will stop paying attention to the vacuum cleaner. Fear and panic will be replaced by a pleasant association with a delicacy.

By the way, the same principle works great if the dog is afraid of firecrackers, thunder, or other irritants.

What Should You Pay Attention to?

Don’t wait for your pet to react to a stimulus.

The most important difference between counter conditioning and other training methods is that it does not try to reinforce a positive response from your pet. For example, while practicing the command “Sit” with the dog, the owner gives her a treat only after the task has been correctly completed – in this way he reinforces her behavior. There is no need to wait for the pet’s reaction in counterconditioning.

Sometimes the owners subconsciously expect to see a reaction to a stimulus and only after that do they give a treat. You can’t do that. As soon as the stimulus is triggered, a treat follows immediately. Otherwise, the dog will associate receiving the treatment with something else. For example, with a glance at the owner or a glance in the direction of the irritant, at the same vacuum cleaner.

Use the treat as directed 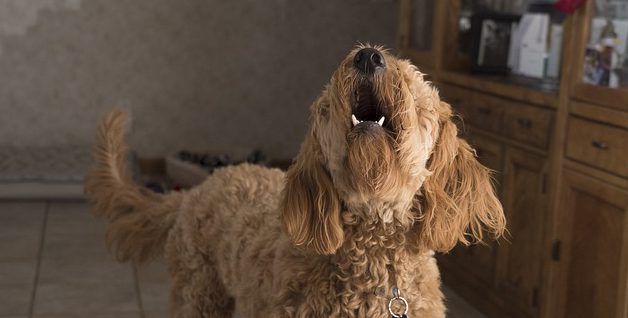 Anything that delights the dog, be it toys or food, can serve as a tool to generate a positive response. But treats are easier and faster to get hold of, which is why they are used more often. In addition, for most dogs, food is the best reward, and therefore the most enjoyable.

Some owners, raising a pet, give a treat just like that, without exposure to an irritant. Such haphazard feeding will lead to the fact that the dog associates the presence of a treat with your presence, and in no way with a frightening vacuum cleaner or loud claps of firecrackers. And all attempts to cope with the reaction to the stimulus will fail.

It is important not to rush too much in approaching the pet to the stimulus. Simply put, firecrackers should not explode every minute, and the vacuum cleaner should not be near the dog after one hour. Patience is half the battle with counterconditioning.

On the Internet, you can find many videos in which the dog, after a couple of hours of working with counterconditioning, really stops paying attention to the stimulus. But the problem is that in a few days she will forget everything she was taught, and will most likely react negatively to the stimulus again.

Another point: often owners complain that the dog does not take the treat next to the irritant. Most likely, in this case, he is simply located too close to the pet. Frightened, the dog will simply not pay attention to food.