Just as humans have sports championships, so dogs have their own competitions: agility, frisbee, coursing, and even tug-of-war. One of the most interesting competitions today is obedience. What is it and how does it differ from the general training course?

Obedience is an international standard of obedience, the most complex of all presented today. A dog trained according to the obedience program can easily walk next to the owner, bring objects, and strictly follow commands even with distractions and from a distance. How, then, does this standard differ from the general course of training?

Contents hide
1 A Bit of History
2 Three Classes of Obedience:
3 Obedience Rules
4 Who Needs Obedience?
5 How to Choose a Trainer?

A Bit of History 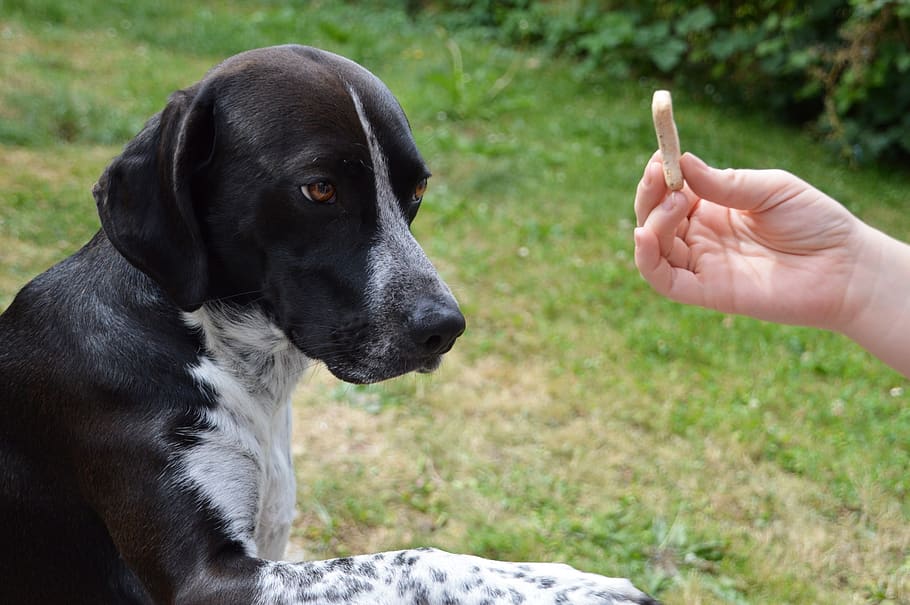 Back in 1924, many animals underwent a special training course. Gradually, this course began to gain popularity, and in 1950 the first national competitions were held in Great Britain. And in 1990, the World Obedience Championship was held for the first time. Primary class, the easiest standard. Dogs from the age of 10 months can take part in the competition.

More difficult level of exercise, dogs from 10 months of age are allowed.

International level. The most difficult exercise, the age of the dogs is from 15 months.

To move to the next level, the dog must show “excellent” on the aggregate of all marks in the previous class.

Participants in competitions in this sport can be not only purebred but also purebred dogs. The standard consists of practicing 10 exercises:

Sitting in a group

Several dogs are involved. The handlers or, as they are also called, handlers (athletes performing with dogs) give the command “Sit”. After that, they go out of sight of the animals. The pet must stand for two minutes without moving.

Lying in a group with distraction

The dogs are in the group in the same way as in the first exercise. The guides command “Lie” and move out of their sight. Animals should lie like this for four minutes, despite the fact that during this time they are trying to distract them. When the time expires, the handlers stop behind the pets and call them one by one.

The purpose of the exercise is to check how the competitor performs the command “Heel”. The handler moves, changing the pace from slow walking to running, periodically turning and stopping. The dog should always follow him, not leading, but not lagging behind.

Execution of three commands from the movement – “Lie down”, “Sit” and “Stand”

The dog moves next to the handler in a 10m x 10m square. Without stopping, the handler commands “Sit”, after which the dog must sit down and wait for him to level with it again and give the command “Heel”. Then they continue to move together again. The same principle is used to test the knowledge and execution of the “Lie down” and “Stand” commands.

Call with stop and lay down

The handler moves 25 m away from the dog and then calls it, stopping it on the way with the commands “Sit” and “Lie down”.

Sending in a certain direction, laying and beckoning

The dog is ordered to run back 10 meters and lie down in a circle with a diameter of 2 m. After that, on command, the dog runs out of the circle and runs 25 meters towards another figure – a 3m x 3m square. At the command of the guide, it stops inside the square. The handler goes towards the dog, but does not reach it and turns left or right in the direction of the judges. The pet must remain in the square. After that, the conductor calls him up with the command “Heel”.

Presenting an object made of metal

The handler throws a metal dumbbell over the fence and then asks the dog to jump over the obstacle and bring the object.

From several objects, the dog must select and bring the one that smells of its handler within 30 seconds.

The handler gives commands to the dog from a distance of 15 m.

When performing exercises, the judges evaluate not only the speed and accuracy of actions but, most importantly, the emotional state of the animal. The competition rules state that the dog must be happy and willing to follow commands. 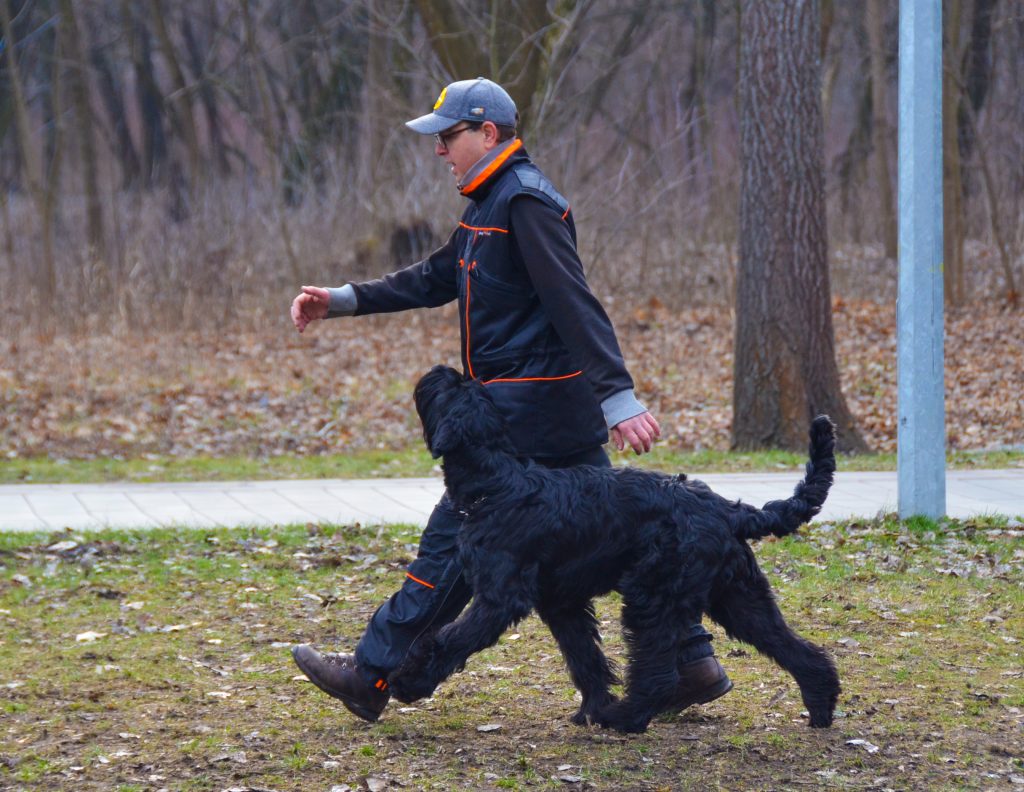 Along with other courses, obedience is a useful obedience training that will help you not only better understand your dog, but also raise it. If you do not plan to participate in exhibitions and championships, there is no need to go through obedience, you can choose a course more suitable for your pet: for example, agility or protective guard service.

How to Choose a Trainer?

It is important to say that group obedience classes do not exist. If you would like to take this course, it is worth looking for a coach for one-to-one lessons. When choosing an instructor, it is important not only to rely on the feedback from friends but also to see his work. To do this, it will be useful to attend an obedience competition and see the professionals “in action.”