The original goal was to breed a hypoallergenic dog that is also suitable for allergy sufferers. The Labradoodle or the Aussiedoodle also arose from this intention. However, current research results show that such a dog does not exist.

Ideally, the coat of the poodle will predominate in the Goldendoodle, so it sheds significantly less than other dog breeds. Ideally, because genetics play a major role and, thanks to Mother Nature, precise predictions about the expected coat texture of the puppies cannot be planned.

Character & Nature of the Goldendoodle 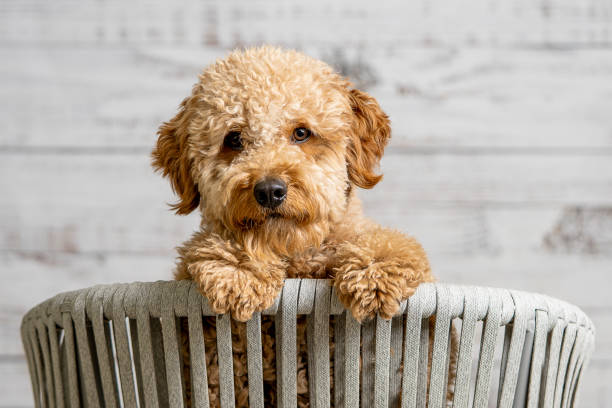 Both dog breeds, poodles, and golden retrievers are considered easy to handle, intelligent, and well-suited as family dogs. These are general statements, every dog ​​is individual and many factors play a role.

Education of the Goldendoodle

Employment for the Goldendoodle

The agile dog definitely needs enough activity. Dog sports such as agility or obedience are one possibility. He is also eager to accompany you when jogging or cycling.

This hybrid dog (a cross between two pedigree dogs, a poodle, and a golden retriever) originated in North America. 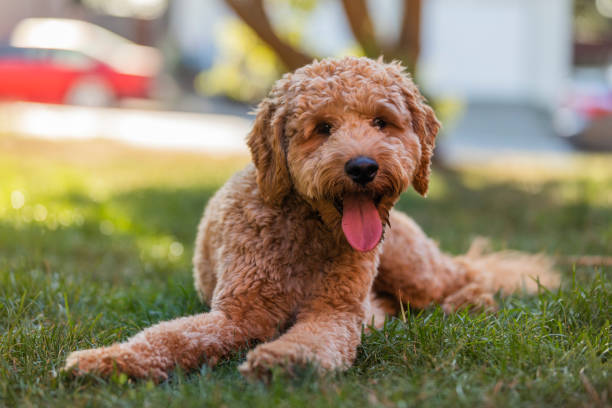