The mini among four-legged friends is enjoying growing popularity. Small dog breeds have the advantage that they are sometimes more suitable for keeping in rented apartments than larger dogs. House and yard dogs are becoming increasingly rare simply because space is not as plentiful as it was in the days when everyone had their own cottage and property and also needed a guard dog. Nowadays, dogs really are often the best friend and not a farm animals. So it makes sense to let a smaller conspecific move in with you.

Up to What Size is a Dog Considered Small?

In this regard, there are often misunderstandings: There are no teacup dogs. Unfortunately, animals such as chihuahuas and pugs are often bought under this premise. In fact, however, a Chi should also weigh at least 3.8 kilograms.

A dog is considered small if it is less than 40 centimeters at the withers. 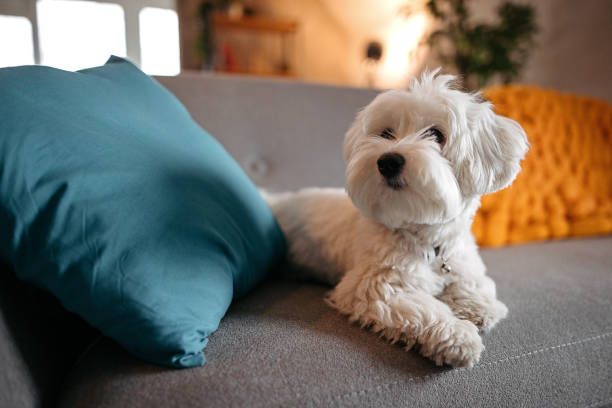 The Advantages of a Small Dog

Clearly, the first priority here is that smaller dogs also need less space. Unfortunately, it is often the case that people buy large animals despite having a small living space. And we probably agree on this – a Great Dane, for example, does not belong in a 60 square meter prefabricated apartment building because it is not species-appropriate.

In terms of costs, a smaller dog will – of course – also need less food than a significantly larger four-legged friend. However, this does not mean that quality should be saved here. There are also price differences for the accessories because a larger basket will certainly cost a few euros more than a small one, simply because less material is used for production.

If the beloved four-legged friend is not too big, cashiers and salespeople sometimes turn a blind eye when you quickly enter a shop with your dog. Of course, this should be clarified and the dog shouldn’t necessarily be put in a bag, because that’s not where it belongs.

Disadvantages of a Small Dog

A disadvantage is definitely that small dogs are often underestimated. So this is not a disadvantage of the animal, but of man. We tend to humanize our animals. This is understandable, but unfortunately, it means that many small four-legged friends are rather uneducated and often overestimate themselves.

A fallacy is that smaller dogs need less exercise. A Jack Russel, for example, stays small but is very demanding because it is incredibly agile and wants to follow its hunting instinct. That shouldn’t be suppressed, it should be encouraged. Conclusion: Even small dogs want to be exhausted in a manner appropriate to their species! 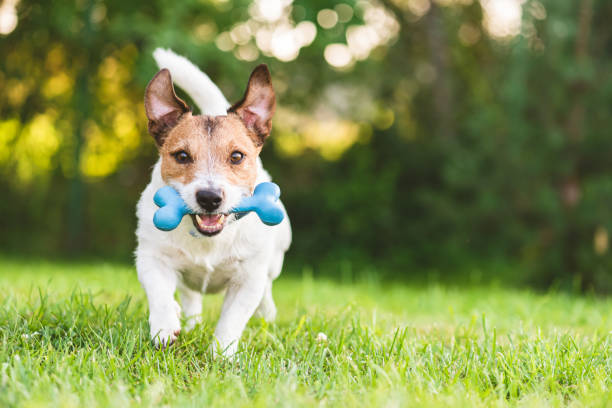 In addition, it is sometimes wrongly assumed that smaller dogs also cost less money. That’s not the case. The purchase price of a healthy dog ​​simply has to be accepted. In the end, the motto “the fewer dogs, the lower the price” definitely does not apply.

And I allow myself one last hint: Small dogs are cute and pretty to look at, sometimes they even arouse a kind of maternal instinct. But they don’t belong in handbags because they remain dogs and are therefore not accessories. Each breed and each individual dog has needs and character that must also be addressed.